The 1950s were for Wolverhampton Wanderers definitely challenging. The 1949-50 season was the 51st season of competitive league football for Wolves. The team finished in the second place, losing out the title to Portsmouth just because of goal average.

This bitter defeat was sweetened up by winning the league championship for the first time in season 1953-54. The winning streak was continued in season 1957-58 and 1958-1959 when Wolves won with Manchester United. In 1960 Wolves won the FA Cup for the fourth time and became the first club to pass 100 goals in 3 consecutive seasons.

The season 1971-72 was a significant breakthrough for Wolverhampton Wanderers FC. The Club became a runner-up in UEFA Cup losing to Tottenham Hotspur. Two years later, in the 1974-75 season, Wolves won the League Cup for the first time.

In 1980, Wolverhampton won the League Cup for the second time. Unfortunately, in years 1984-86 the Club recorded 3 consecutive relegations to 4th division. In 1986 Wolverhampton Wanderers signed Steve Bulls who score a club record of 306 goals.

After defeating Sheffield United 3-0 in 2003, Wolverhampton Wanderers were promoted to Premier League first time after 19-year of absence. After that success, Glen Hoddle was appointed as a manager of Wolves in 2004.

In 2006 Mick McCarthy was appointed as a manager of Wolverhampton Wanderers. A year later, Steve Morgan bought the Club for the next 9 years paying symbolic 10 pounds. In 2009, Wolves were promoted to Premier League as champions. Unfortunately, after 3 seasons in 2012-13 Wolves recorded relegation to League 1.

After that, Kenny Jackett was appointed to the position of a head coach leading the team to the EFL Championship. In 2016 the Chinese investment group Fosun International had bought Wolverhampton Wanderers from Steve Morgan. In 2018 a cryptocurrency exchange platform CoinDeal became an official global sponsor of the Club. 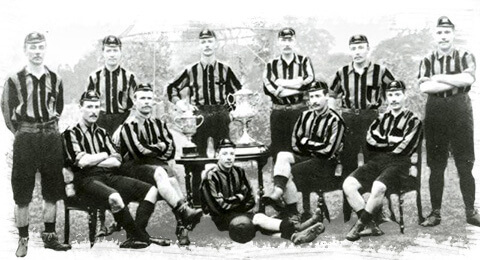 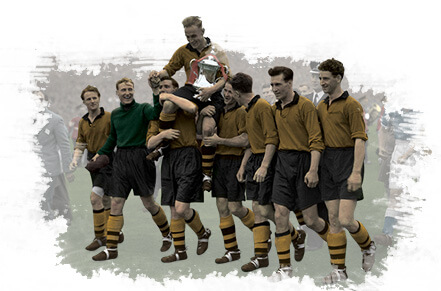 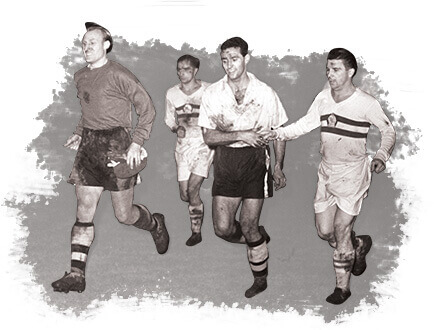 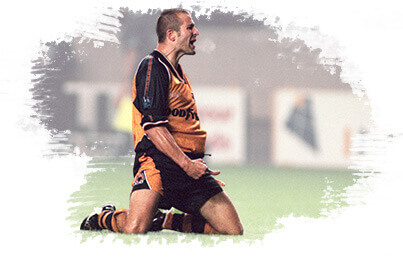 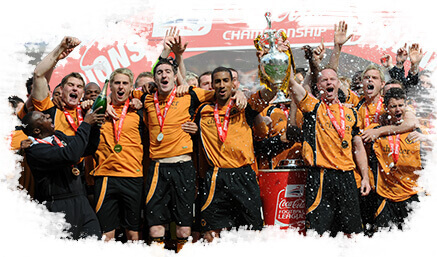