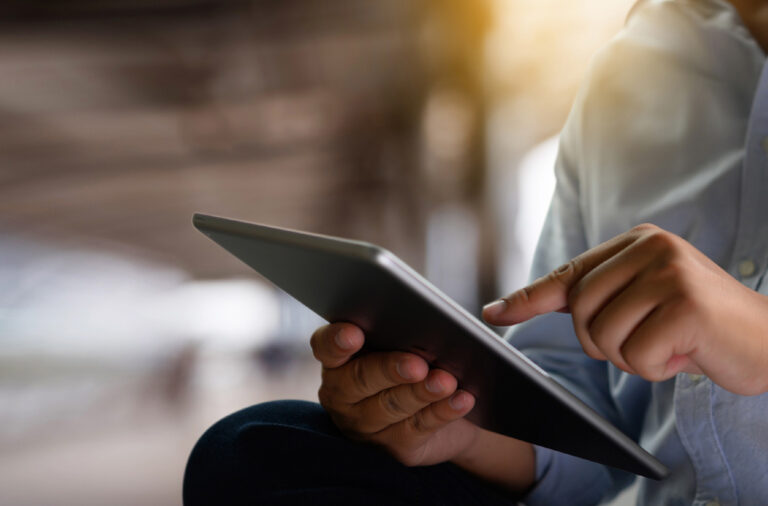 CoinDeal » Support » What is Bitcoin?

Bitcoin has its ups and downs. But, for sure, the most popular cryptocurrency can surprise. That’s why it found its way to the hearts and wallets of many people. When Bitcoin was very young, you could get 1309 BTC for 1$. What may be interesting, the first transaction ever made in Bitcoin was a purchase of pizza for 10 000 BTC (about 10$). Right now the transaction would be worth 120 million$ for the same purchase.

Despite recent events, Bitcoin wasn’t only increasing. In November 2013, when the exchange price of BTC hit – since the release – its record point of $979 most of the investors were stunned. So they had started selling their Bitcoins, which contributed to a large price drop in May 2014. The index price of BTC decreased to $442.

Since that time, the exchange price of Bitcoin has been growing steadily. In June 2017, traders were surprised by the big increase of BTC from about $1000 to more than $2800.

At the beginning of August, owners of Bitcoin experienced a historical moment – the creation of a new cryptocurrency, Bitcoin Cash. Traders were expecting big increases in Bitcoin prices. But when the price reached $ 4510, the media and governments became interested in Bitcoin. The growing trend kept up and reached its all-time high in December 2017 at 20 089$. However, at the end of 2017, there was a significant drop due to another hard fork, the so-called revival of SegWit2x, and the doubts surrounding it. The future trend of Bitcoin is hard to predict at this point, but it will surely be interesting to watch.